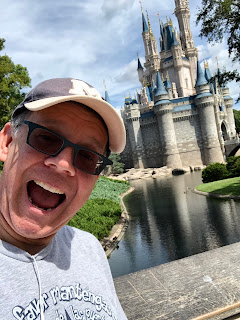 Notes: I had some fun hanging around, working on my video series, and enjoying some food!  I noticed with iOS12 my iPhone automatically added a location name to each recording, which was pretty slick.  And except for one recording, it was accurate.  The one that was wrong was when I was near the Tusker House in the Animal Kingdom.  For some reason, it said the recording was "Restroom" which I thought was pretty amusing.


Don’t forget about my video series: lost and found in Disney World.

Posted by Disney Dave at 5:20 AM No comments: Notes: Food Rocks was sort of like a rock concert, and featured the voice talents of real world singers such as Tone Loc, The Pointer Sisters, and Chubby Checker.


Don’t forget about my video,series: lost and found in Disney World. 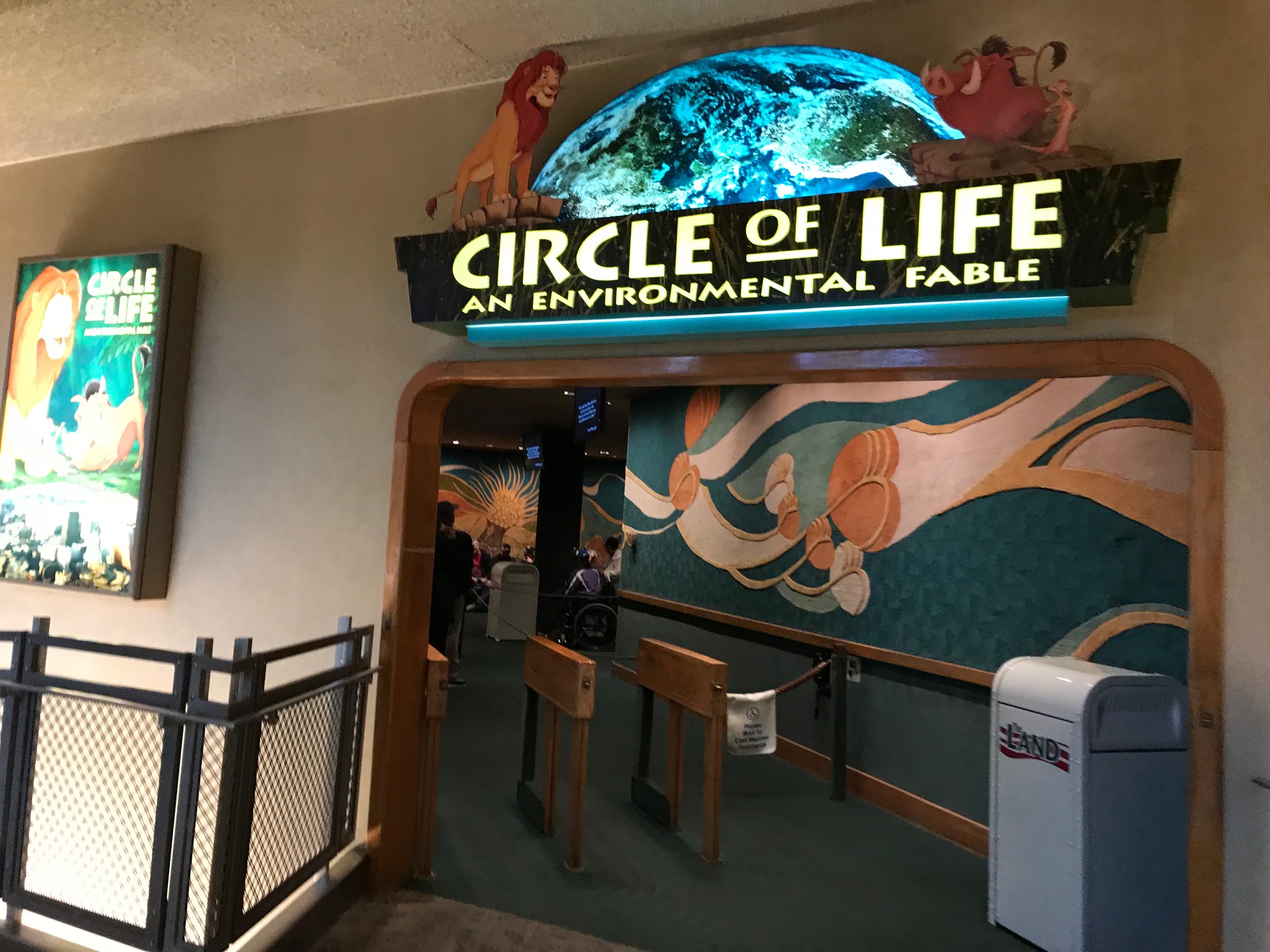 
Notes: While Symbiosis was a cinematic marvel, The Circle of Life was less so, though it did reuse scenes from the original film


Don’t forget about my video,series: lost and found in Disney World.

Posted by Disney Dave at 5:34 AM No comments: